Undertale is a role-playing game that uses a top-down perspective. The player controls a human child who has fallen into the Underground, a large, secluded region underneath the surface of the Earth, separated by a magic barrier. The player meets various monsters during a quest to return to the surface.

The game received critical acclaim, with many praising its writing, characterization, and humor. It was nominated for various awards, including the Independent Games Festival's Grand Prize and the Game Developers Choice Awards' Game of the Year.

The objective of the game is to complete a series of quests, while avoiding combat with monsters, and eventually return to the surface. The player has the ability to interact with the monsters in a number of ways, including conversation, petting, and hugging. If the player chooses to fight a monster, they must complete a minigame in which they must avoid being hit by the monster's attacks. If the player is hit, they lose HP, and if they lose all their HP, they die. If the player successfully avoids being hit, they win the battle and gain experience points. The player can also choose to run away from battles.

There’s a lot of pixelated graphics in this game, which gives it an old school feel. This also gives the game a unique look that is sure to please fans of retro games. The graphics are colorful and well-designed, and they work well with the story and overall atmosphere of the game.

Overall, the graphics are excellent and unique, and they definitely help to set the game apart from other indie titles.

May be too challenging for some players.

It was a charming, funny, and clever game with a lot of heart. The characters were all interesting and likable, the story was well-done, and the gameplay was fun and varied. The only issue I had was that it could be a bit short, but that’s a minor complaint in the grand scheme of things.

If you’re looking for a fun, unique, and emotionally engaging indie game, then Undertale is definitely worth checking out. 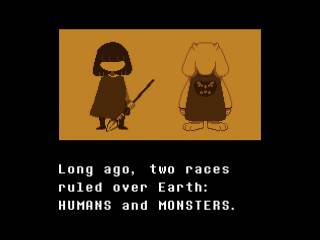 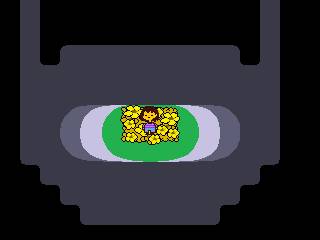 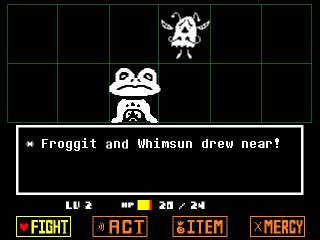 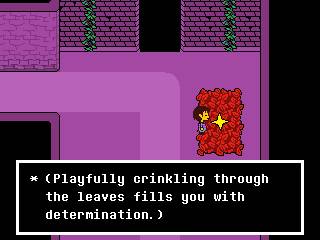 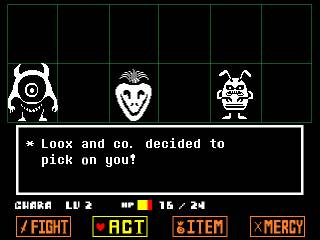 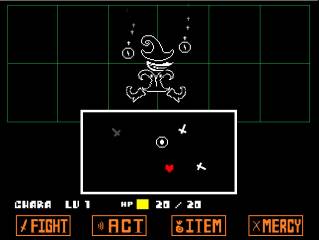 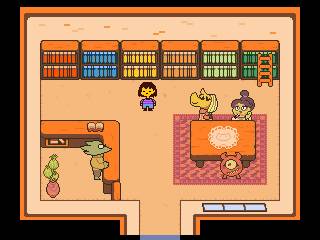