DRAGON BALL Z: KAKAROT is an open-world action RPG that follows the story of Goku and the Z-Fighters throughout the events of the Dragon Ball Z anime series. The game is broken up into four storylines: Saiyan Saga, the Frieza Saga, continued with the Cell Saga, and the Buu Saga. Bonus storylines can be purchased as DLC, including a retelling of the Battle of Gods and the Resurrection 'F' storylines seen in Dragon Ball Super.

The game is primarily an action RPG with fighting game elements. The player can battle opponents and do activities like fishing, collecting Z orbs, eating, driving in a hover car, training, and putting characters in soul emblems.

The graphics in DRAGON BALL Z: KAKAROT is some of the best I have seen in any game, let alone an anime game. The colors are bright and vibrant, the detail is impeccable, and the overall art style is just gorgeous. The story is also well done, staying true to the Dragon Ball Z anime while also adding in some original content that helps to flesh out the world and the characters.

The combat is fast and fluid, and the game does a great job of making you feel like you are actually in the middle of a huge battle. The player feels like they are a part of the story and can feel the excitement and anticipation as they play.

The DRAGON BALL Z: KAKAROT game is a faithful adaptation of the Dragon Ball Z anime series that will please fans of the franchise. The game is very faithful to the source material, and I love how it includes anime-original storylines and moments.

The combat is very satisfying, and the open world is huge and full of things to do. The side quests are also very well done and add a lot to the game. I would highly recommend this game to any fan of the Dragon Ball franchise. 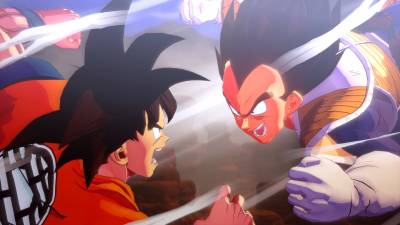 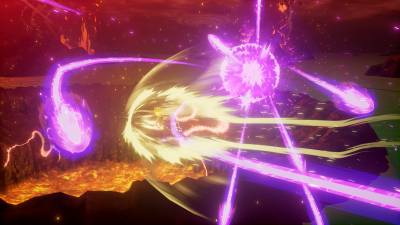 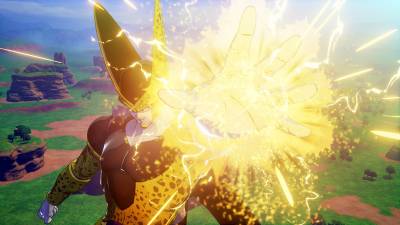 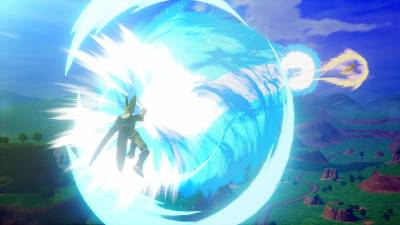 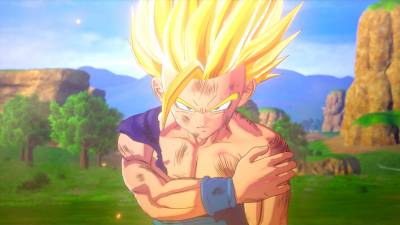 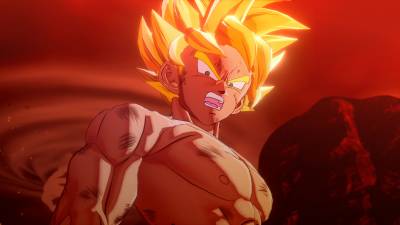 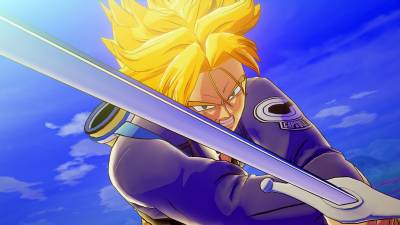 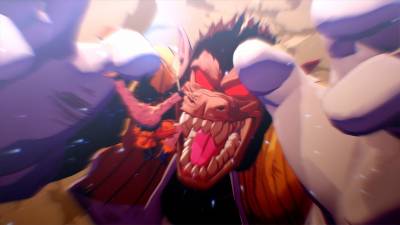 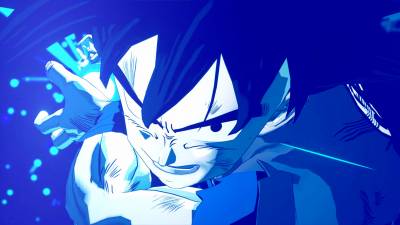 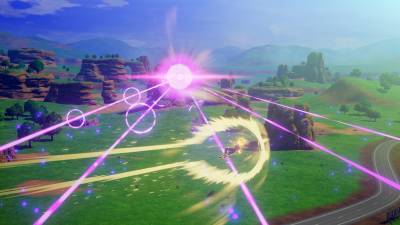