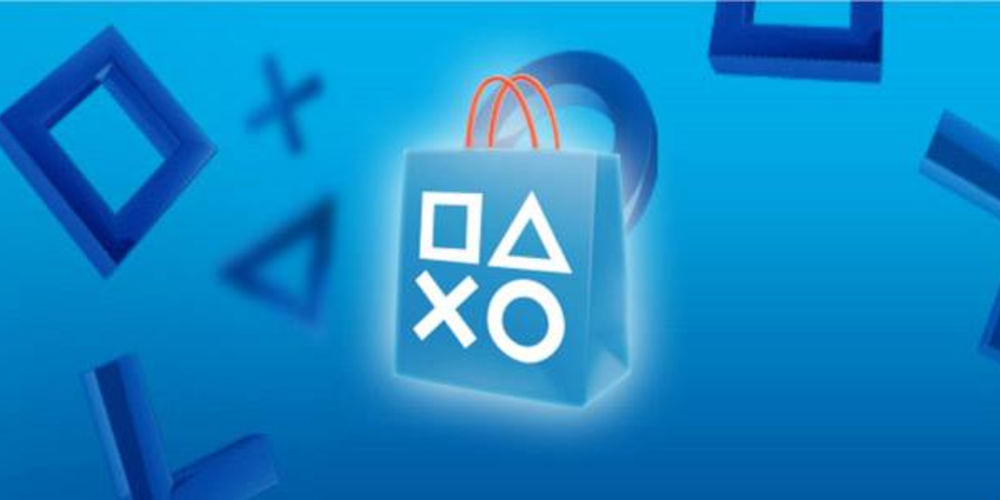 Sony's PlayStation Store has just kicked off its January Sale, with big discounts on thousands of games. Over 3,000 pieces of software, including full games, DLCs, and in-game currencies have been discounted, so now is the perfect time to get some great deals on some of the biggest and most recent titles.

There are some amazing deals to be had in this PlayStation Store sale, with some of the highlights being:

For those looking to return to PS Plus or start a new subscription, there is a 50% discount available until December 23. Unfortunately, this deal doesn't work for existing subscribers, which is a shame when considering a lot of the games listed above are available in the PS Plus Premium and Extra Tiers.

If you're looking to get some great deals on some of the biggest and most recent titles, then the PlayStation Store January Sale is the perfect opportunity. With thousands of games discounted, there's something for everyone. Don't forget to take advantage of the 50% discount on PS Plus subscriptions before it ends on December 23.