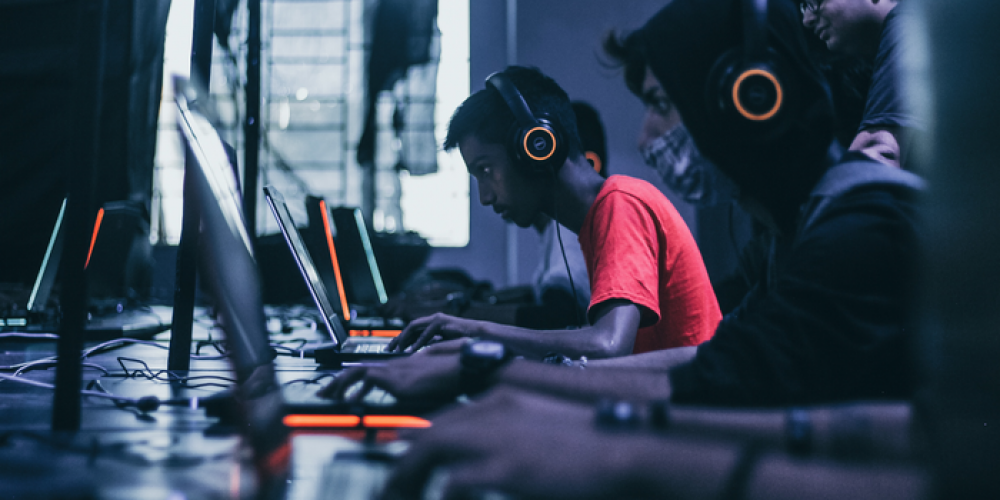 Cross-play between competing consoles was an impossible thing just 10 years ago. Today, players aren’t surprised by such an option and even complain if the new games don’t support cross-platform multiplayer. This year, even Nintendo has finally decided to join the trend and start erasing borders between its console, PlayStation, and Xbox. You can already find Microsoft characters in SmashBros, play Sony’s MLB The Show on your Xbox, and follow the news on a cloud gaming platform development by Sony and Microsoft! The latest news is even more surprising. Read on to know.

Despite the collaborations listed in the intro, the recent announcement of the Cross-Play game is super-exciting. It’s the very first game announced by Nintendo, Sony, and Microsoft all at the same time. This game will collide popular mascots by all three companies on a fighting ring in the same manner as Super Smash Bros. 2018. All we know about the game so far is that it will feature Master Chief, Samus Aran, Kratos, Mario, Solid Snake, Marcus Fenix, and Ratchet. Hopefully, the roster will expand with a bunch of oddly popular characters too. Why not add Lemmings, Blinx the Cat, and others?

The game is in development by Sora Ltd. and Bandai Namco, which is a great collab as both studios have extensive experience in making mascot fighting titles for Nintendo already. Let’s hold our fingers crossed for the studios to add as many characters as possible. If they do it, the game will be a huge hit!

Unfortunately, the approximate release date hasn’t been announced. We expect the final release to take place during the 2023 holiday season as it’s a perfect time to launch family and party-oriented games like this. Which characters would you like to see? Tell us about it in the comments below and share the announcement with friends.