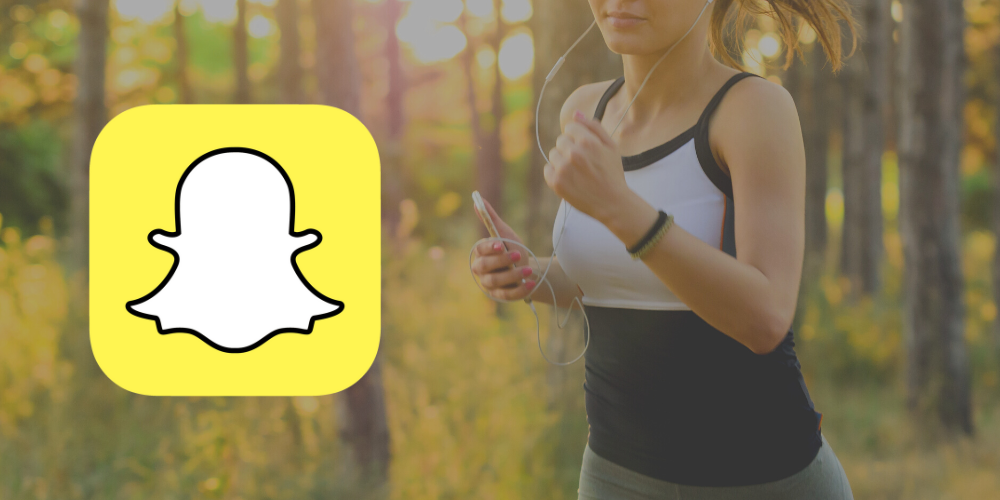 The new release of augmented reality in Snapchat was obtained as a result of integration with the fitness app Strava, which allows users of the platform to share their sports achievements in the app. Due to convenient overlay options, all data from Strava can be easily used in Snapchat's camera display. A representative of Snapchat issued a statement sharing the results of their collaboration with Strava. He emphasized that the use of the Strava Activity Lens is extremely simple and allows users of the application to publish a history and take a picture with training data in just a few clicks. Thus, Snapchat users will have an access to a new kind of augmented reality.

Another important fact of the usefulness of cooperation with Strava for Snapchat was the popularity of the fitness application, which has more than 100 million registered users. Given the partnership and joint implementation of augmented reality, many Strava users who have never before been interested in Snapchat may well install it and expand the already impressive audience of the application.

This decision to partner with Strava is the logical follow-up to a 4,000-word memo that Evan Spiegel, Snapchat CEO, sent out to all Snapchat employees in September. In it, Evan outlined his vision of how the company can return to its former level of success after the global economic downturn and privacy concerns have significantly reduced its income. For example, Spiegel aims to expand Snapchat's influence to another demographic and a major country. And since Strava's audience is much older than Snapchat's audience, it's pretty clear which way the wind is blowing.

Do you use fitness apps? Do you think the collaboration with Strava will increase Snapchat's revenue? Please share your thoughts below.