Playground Games Has Prepared a New Survey for Forza Players 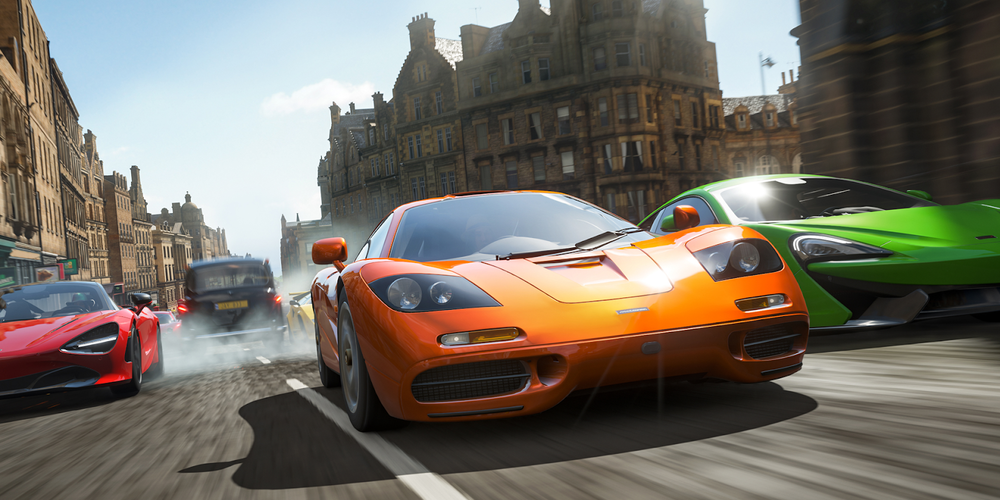 Playground Games created a survey for fans of the Forza series of games to understand where to move in their further developments and to get an opinion from the inside. Meanwhile, the results of the survey were disappointing for the developer, with fans criticizing both the survey and Forza Horizon 5.

Forza Horizon 5 was a highly anticipated and well-publicized game that was released a year ago. Initially, FH5 was very warmly received by both critics and players. Over the past period, 14 "series" were released, where new cars were presented. Meanwhile, the latest updates were unsuccessful, they affected the performance of the game, as a result of which the menu began to freeze and all processes became much longer. The poor choice of new cars in the latest series, along with broken game mechanics, only added fuel to the fire.

A separate aspect that players will not like is the lack of feedback from the developers. Playground Games ignores even the most significant problems that players report, even when using official technical support accounts. Numerous examples of bugs and shortcomings, which have been pointed out by fans since the first day of the existence of Forza Horizon 5, have not yet been fixed. Especially often in their accusations, players refer to the prohibitive level of complexity of bots in the Invincible mode.

And although the appearance of the survey seems to be a step towards the players, meanwhile, the way it is organized leaves no chance to express indignation or describe the problems found. In view of this, the fans are even more dissatisfied, since this is a waste of time that will not allow the game to be improved. Also, the requirement to provide personal data when participating makes it generally regarded as a way to collect information about players.

Do you like Forza Horizon 5? Do you find the developer survey useful? Please share your opinion below.