A New Pokémon Has Been Leaked 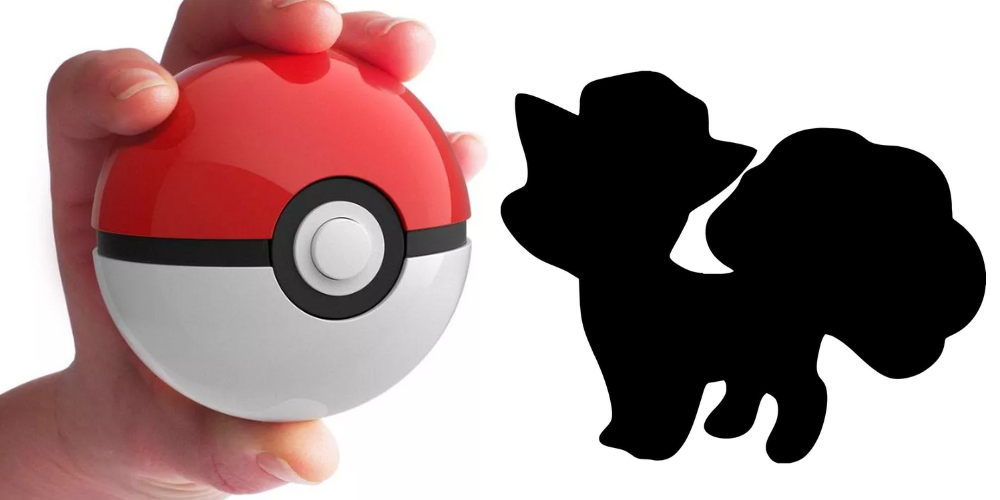 The recent Pokémon Go update allowed Pokémon Go miners to discover a new Pokémon in the game files. This is a small and rather cute bug Pokémon that has a small coin on its back and funny antennas on its head. Keen fans spotted it in the October trailer for Violet and Scarlet Pokémon, which was shown in October. So, in the middle of the video, the Pokémon appeared in one of the coach's selfies.

After re-watching the trailer, it becomes apparent that the appearance of the merged Pokémon and the one shown in the trailer are identical. The Pokémon has the same coin on its back, the same round purple head, and the same bouncy antennae. According to the source of the leak, the name of the new Pokémon is listed as “pmMystery” and it has been assigned a serial number of 1,080.

Miners have already uploaded a short clip of the new Pokémon sitting with an angry face, as well as a number of images of the Pokémon in the classic T-pose. The upcoming update will also allow you to find out the purpose of the gold coin, it is quite possible that it is not just on the back of the bug Pokémon.

Many fans have already dubbed the new Pokémon “Coin Pokémon,” and insiders Centro Leaks and Riddler Khu have been talking about Coin Pokémon for many months now. According to information from them, this Pokémon will be practically elusive.

The information about the new Coin Pokémon seems pretty exciting. However, it cannot be considered unequivocally reliable, since, on the eve of the release of the update on November 18, fake Pokémon leaks have repeatedly occurred.

Do you think a new hard-to-find Pokémon bug with a coin on its back will truly appear or is it a fake? Did you spot him in the October trailer? Please share your opinion with others in the comments below.